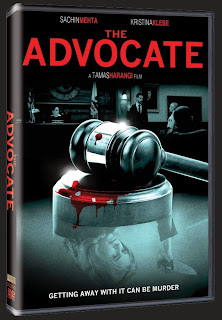 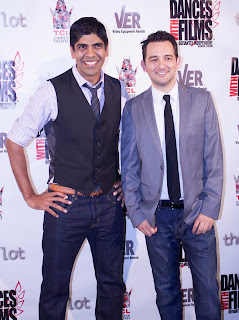 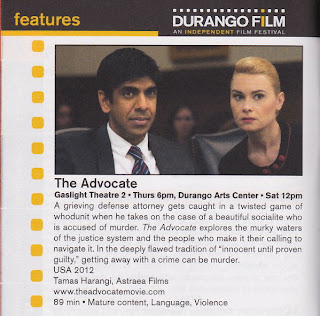 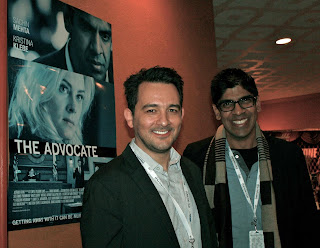 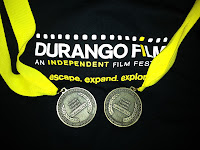 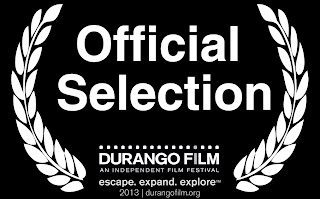 Today I’m happy to announce that The Advocate was invited to have its big screen debut screening at the 2013 Durango Independent Film Festival!  The fest is being held from February 27th to March 3rd in Durango, Colorado.

With the invitation arriving in late December, our post team went into overdrive to finish the movie just in time to deliver to the fest. And deliver they did! The fim is now complete and we’re heading to the Rocky Mountains to start sharing with the world.

I will post screening dates and venues as they become available.

For more information about the festival, check out: www.durangofilm.org

With the movie nearly complete, today we released our very first trailer for The Advocate. Check it out via the link below and let me know what you think! 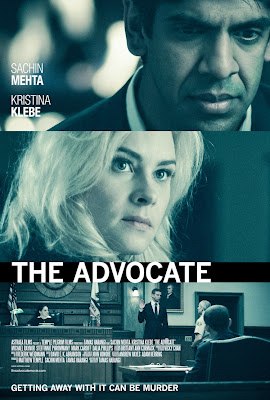 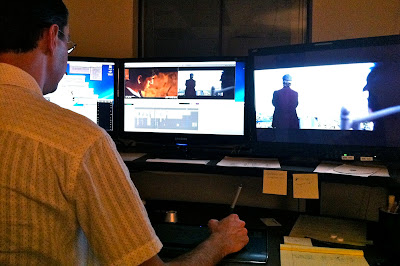